DUEL IN THE DESERT

At the end of an epic battle, Ryan Winner in the Fabtech Motorsports #6068 entry found himself on the top of the podium. Ryan and Barry started 12th of the 17 teams and quickly moved their way past several trucks before sitting in the 5th or 6th position physically after the 1st fifty miles. By the end of the first lap the 6068 would be running 3rd on corrected time behind Craig Spitz and Josh Cobb who had set a blistering pace early in the race. Near the end of lap 2 Ryan was able to get around the 6066, who was having some steering issues and was off the course making repairs. Now running in second place starting lap 3 the team was running a solid pace but still down 10 or more minutes on the leader in the 6021 and just over 2 minutes ahead of the 6012 of Greg Bragg. But half way through lap 3, the 6021 lost their brakes and had to pit which gave Ryan and Barry the opportunity to get in front and put a little time between him and the 6012. Just 6 minutes separated the two at the finish and Ryan Winner would go on to take the win at the 1st race of 2018. Congratulations to the Fabtech Motorsports crew on their win.

The #6067 entry of Cory Winner picked up a 3rd place finish in his first race with the TrophyLite class. Cory started in the 4th spot and was smarter than his years as he stayed patient and allowed the race to come to him as the dust and the deteriorating course was claiming victim after victim. Cory was able to stay clean toward the front of the pack all day and finish on the box his first time out. 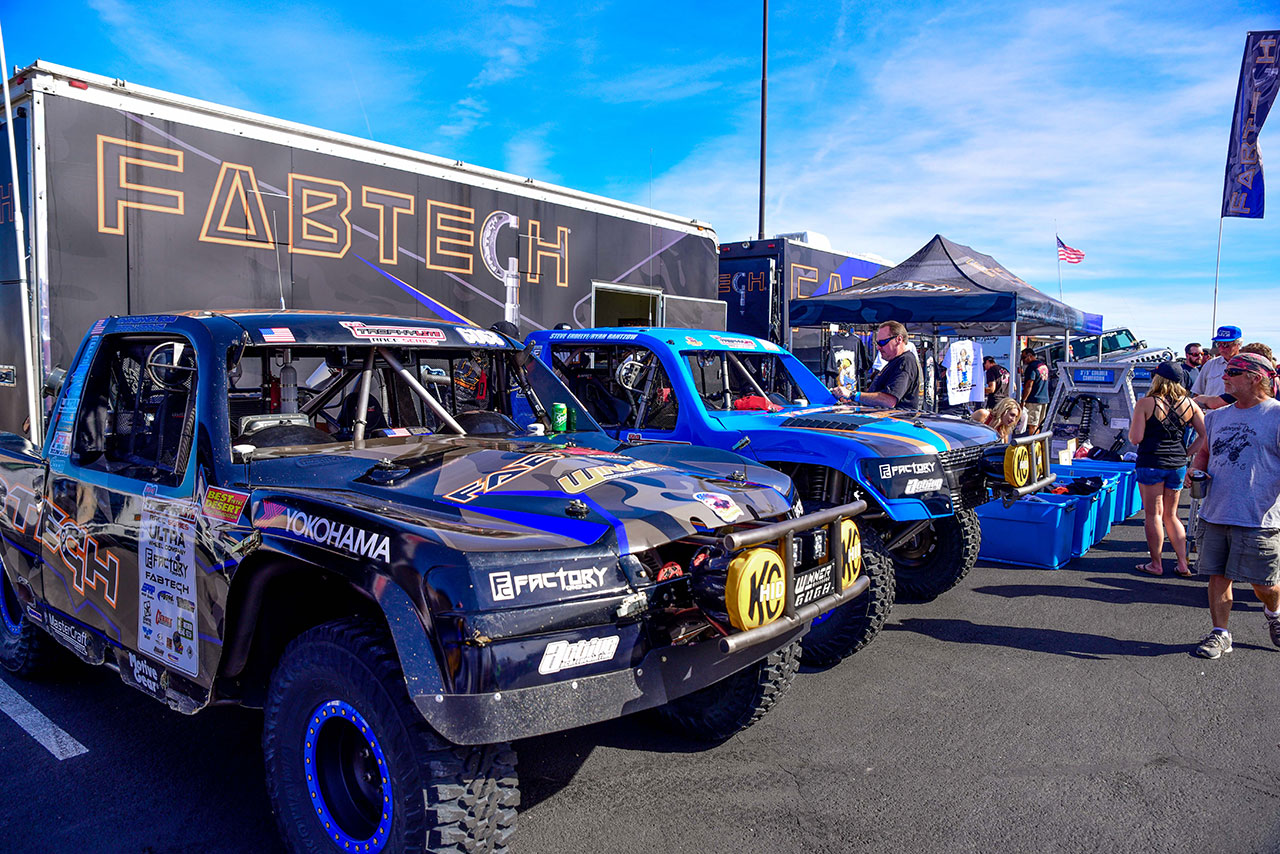 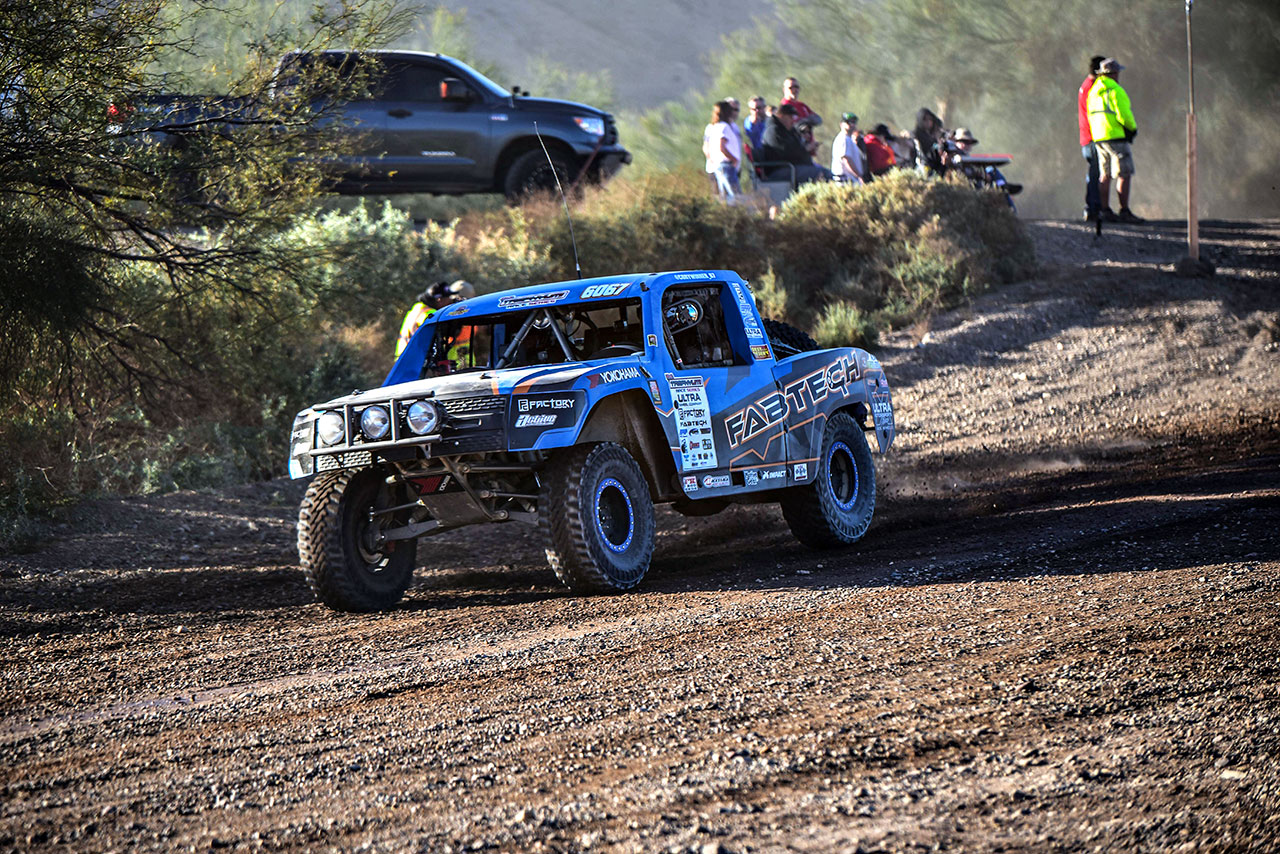 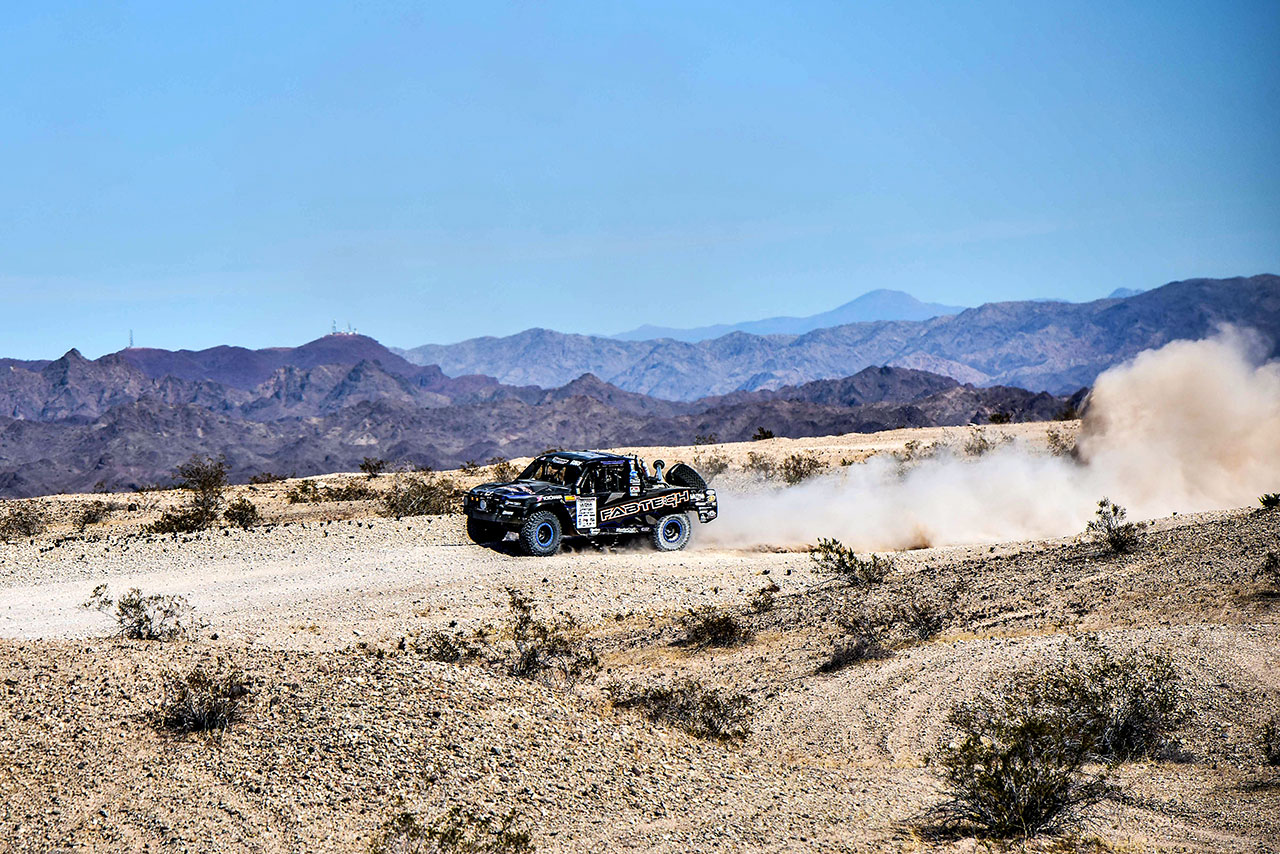 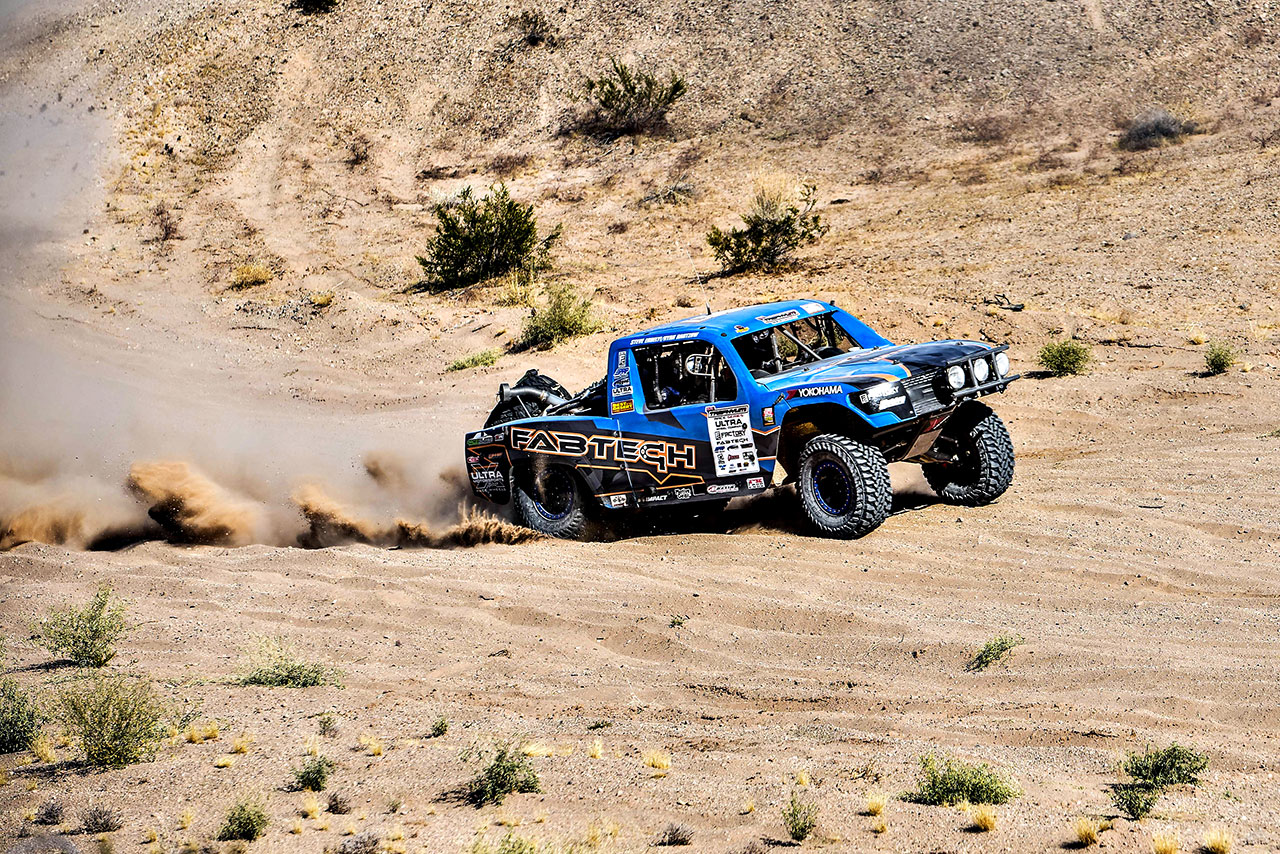